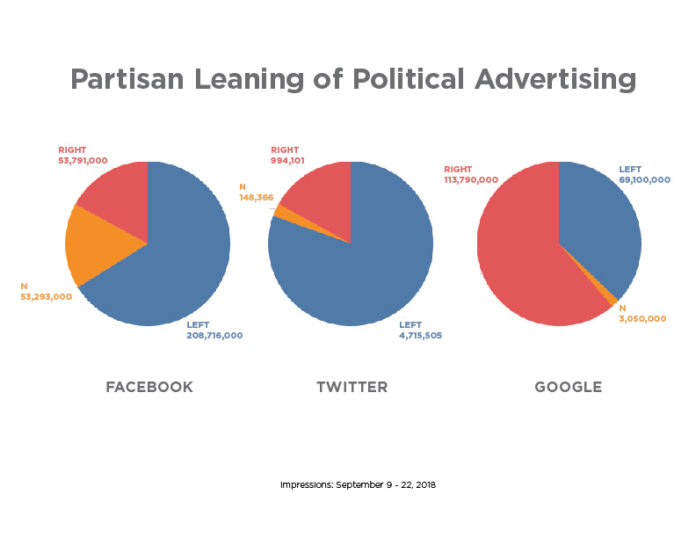 Using cutting-edge machine learning and data scraping tools, computer scientists at the New York University Tandon School of Engineering today released the first database and analysis of political advertising based on more than 884,000 ads identified by Google, Twitter, and Facebook.

The team launched their user-friendly Online Political Ads Transparency Project in July with data from Facebook, which was the first company to provide it. But the researchers were forced to switch techniques when Facebook blocked their data collection two weeks later. Today’s report is the first to include not only Facebook (including Instagram), but data newly shared by Twitter and Google.

Although they found numerous roadblocks to meaningful transparency – ranging from faulty archives constructed in haste by the social media giants to varying definitions of “political advertising” and throttling of data collection by Facebook – NYU Tandon Computer Science and Engineering Assistant Professor Damon McCoy and his team nonetheless reported meaningful insights:

McCoy conceived the project to build easy-to-use tools to collect, archive, and analyze political advertising data. Although Facebook became the first major social media company to launch a searchable archive of political advertising, for both Facebook and Instagram, in May 2018, McCoy found the archive difficult to use, requiring time-consuming manual searches. He decided to apply versions of the data scraping techniques he had previously used against criminals, including human traffickerswho advertised and used Bitcoin.

Despite the difficulty the team subsequently encountered accessing Facebook data, they report it has by far the most comprehensive political archive among the three social media companies. The report outlines problems with the API – an interface with other platforms – introduced in beta form by Facebook to allow researchers access to its archives.

Google’s data is the easiest for the public to access, as a BigQuery dataset, available in its entirety via the Google Cloud service. But it is updated in real time, with no archiving, so the NYU researchers are capturing the data daily, to share and archive.

Twitter has no easily accessible political ad archive, so the NYU research team is scraping all political advertising data identified by Twitter and sharing and archiving for the public, as well.

Although the researchers used the September period for comparison purposes, they have now compiled data from late May through October 3, with a gap of about six weeks while Facebook blocked its data scraping. They praised the social media companies for implementing fixes they recommended and continue to work toward transparency.

The work was funded in part by the National Science Foundation under a grant to McCoy for research that explores bias and the manipulation of online data. 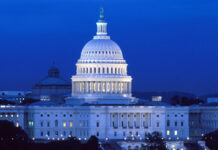