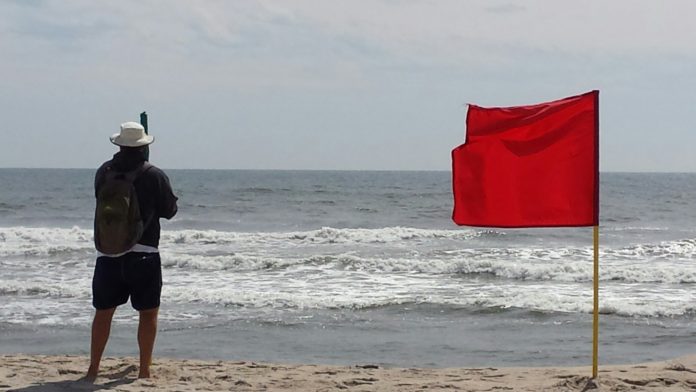 Today’s thought:  Going to the beach with a gal pal or working on this website. [Or heck, even better, looking for a job!]  The warning flags are clearly there…

It’s the decently early part of the morning and I’m pleasantly alone with my own thoughts.  The last few weeks have been a whirlwind since losing my position as an Analyst.  I’ll forgo any real mention of my position as its irrelevant beyond saying I was working less than a month ago.  It feels like a distant memory now as my ability to track days of the week wanes with a rather wanton abandon to it all.

Its summer and I have 3 kids.  Dueling forces of keeping myself out of the job market and available for them during the initial summer month fights against my own economic realities.  I’m eligible for unemployment insurance but haven’t bothered to file.  Before I find myself in a role I’m not committed to, I want to fully explore and understand the reasons for my recent performance failings.  I’m taking the time to check under the hood, put the rig on blocks and assess what the hell I really want to do.

And to some degree, I often think it’s easier than it really is.  Maybe if I can’t get to the mountain of Bhutan, I can hit a local hill, go to the top and decide what I really want to be.  Or better even, acknowledge who I already am.  Heck, technically one can get that done at the local gym… 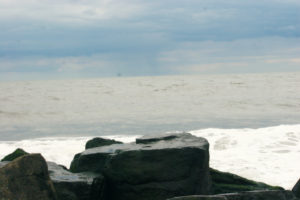 I don’t need the ocean or beach to do that although I find it’s cool as hell to be staring out at the ocean while thinking those deep thoughts.  How could it not be if you consider it in the abstract – a human being in front of a great force, far larger and unknown to them than anything they can imagine yet it is so easy to touch and grasp – yet never hold.

People end up in their lives for all kinds of reasons and I suppose that in this season, I’ll take advantage of the moment wherever it pops up.  So I’ll pack and be ready for the beach in case it does go down but be thankful for the moments of peace where I can focus on my work.

So the follow up is I texted to confirm only to hear that she has some paperwork to do for a new job she’s taking.  Makes sense you may say as you were likely conjuring up a young gal pal instead of a 50 year old Dr.  Who else takes off on a Tuesday to go to the ocean? 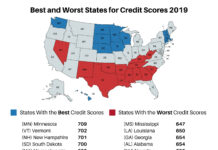 Credit Scores Show a Noticeable Division in the U.S. 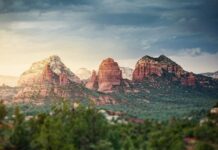 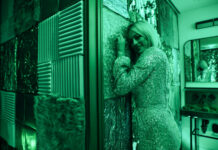